Indonesia can play a vital role in ensuring global 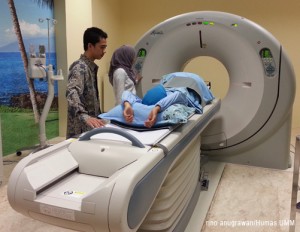 Our world is not so compartmentalized geographically and socially as it once was and we are becoming increasingly less insular than in the past. What were once less accessible parts of the world, are now frequent destinations for travelers. We have taken this phenomenon for granted, so much so that we barely bother to think how far we have come in this direction and what implications it may have for us to live as members of a global community. Technology-driven mobility and communication have been pushing the barriers between countries, or territories, even further.

However, there are major implications of living in a world where we are moving inexorably toward a fenceless territory. Though there may be enormous benefits associated with it, this should not lull us into a false sense of security. To be sure, we are disproportionately dependent on transportation and communication technology. No one would be willing to be deprived of this ever-expanding technology and progress. It brings with it the great benefit of being interconnected in such an effortless fashion.

Yet, it is wise to remember that every good thing comes at a cost. Ease of travel and communication has put our collective health security at a greater risk than ever before.

Although we might have fared well against these unpredictable challenges, the worlds response has not measured up to expectations. The mitigation and prevention capacities in many countries, to deal with virus disease outbreaks, as governed under the international health regulations of the World Health Organization (WHO), in practice, stack up poorly against the standards that these regulations aim to achieve.

The worlds recent response to the Ebola virus outbreak demonstrated that there is still a long way to go to ensure that the world, country-by-country, is better equipped in detecting, preventing and responding to infectious disease outbreaks. One compelling lesson from this experience is that enhanced capacities and new measures must be phased in. Implementation is vital to safeguard the world against future adverse public health events.

With Indonesia poised to play a significant role in this cause, such a need is keenly recognized and the road is now paved toward such a goal. Along with the US and Finland, Indonesia is member of the troika of the internationally agreed agenda to advance collective health security around the globe, the Global Health Security Agenda (GHSA).

Initiated and formally launched by the US, along with 44 partnering countries, in September 2014, the GHSA is taking center stage, spearheading the global effort to accelerate progress toward a world safe and secure from the emerging threats of infectious disease outbreak.

The movement, which brings together multi-sectoral stakeholders, including government and non-government stakeholders, covering the whole gamut from health to agriculture and from defense to national development planning, also aims at promoting global health security as an international priority and is spurring progress toward the full implementation of the WHOs international health regulations.

Against this backdrop, Indonesias role will be increasingly pivotal as it will assume the leadership role, as the head of troika, slated to begin in 2016, succeeding Finland as its head in 2015.

In carrying out its stewardship role in this global security movement, Indonesia possesses extensive experience, having grappled with significant episodes of virus and disease outbreaks in the past, most notably the outbreak of avian influenza in 2005 and 2006.

It has an invaluable legacy, of lessons learned through practical implementation surrounding how to deal with such outbreak emergencies that it can tap into, in laying out policies and evidence-based action plans that will facilitate the achievements of the global health security agenda.

That said, the challenges to bring such a health security agenda into fruition are formidable, given the fact that precipitating events for infectious disease outbreak, such as border-crossing traffic and mobility, have become more prevalent than ever.

Hopes placed on the global health security agenda are high. We are living in a world that is shrinking, ever increasingly, by technological advances and our own mobility, and the need to create a safe and more secure world, protected from the threats of disease outbreaks and bioterrorism has never been so urgent.
__________________________________
*) The writer is a freelance writer with interest in current affairs, social and health issues. 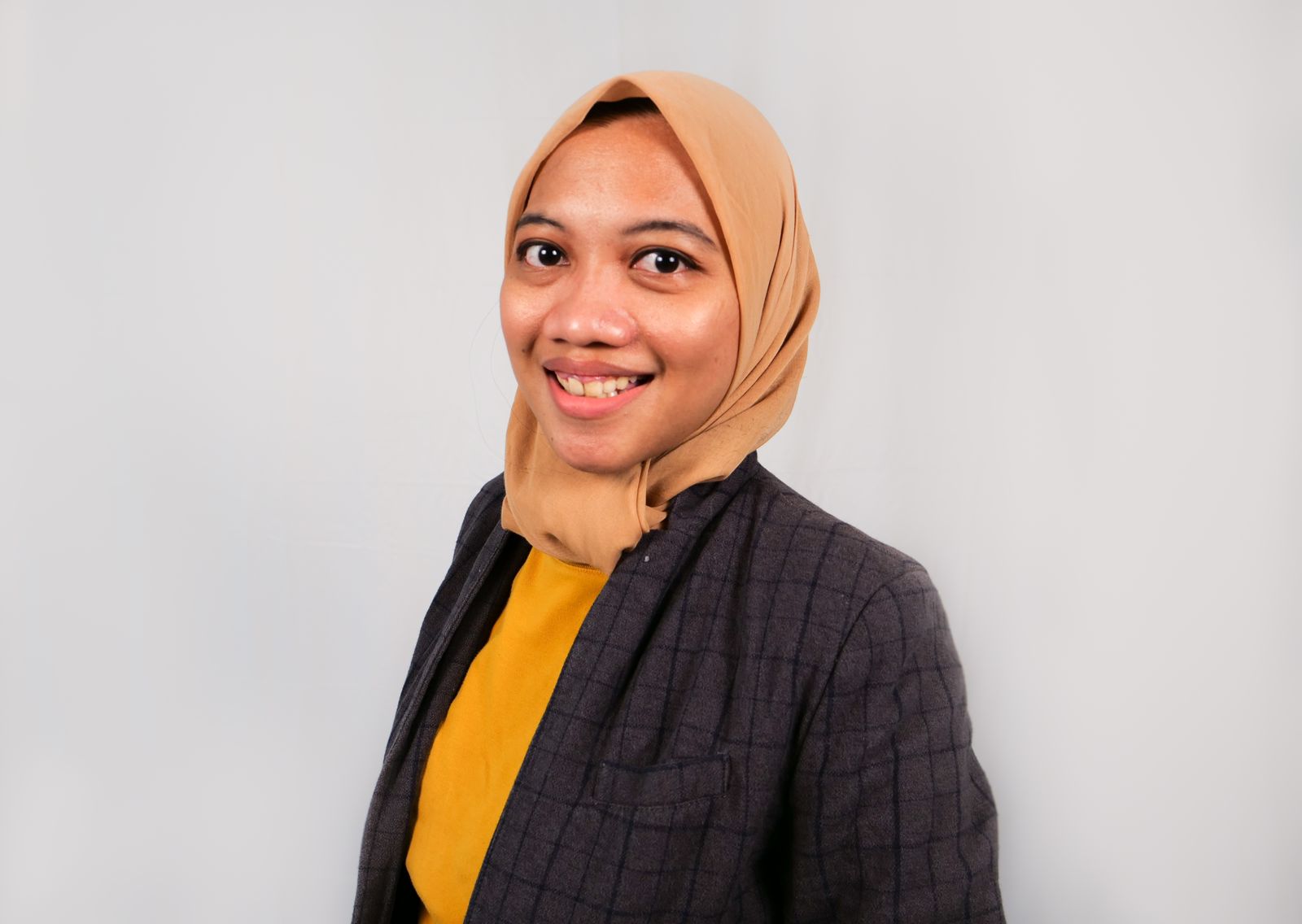 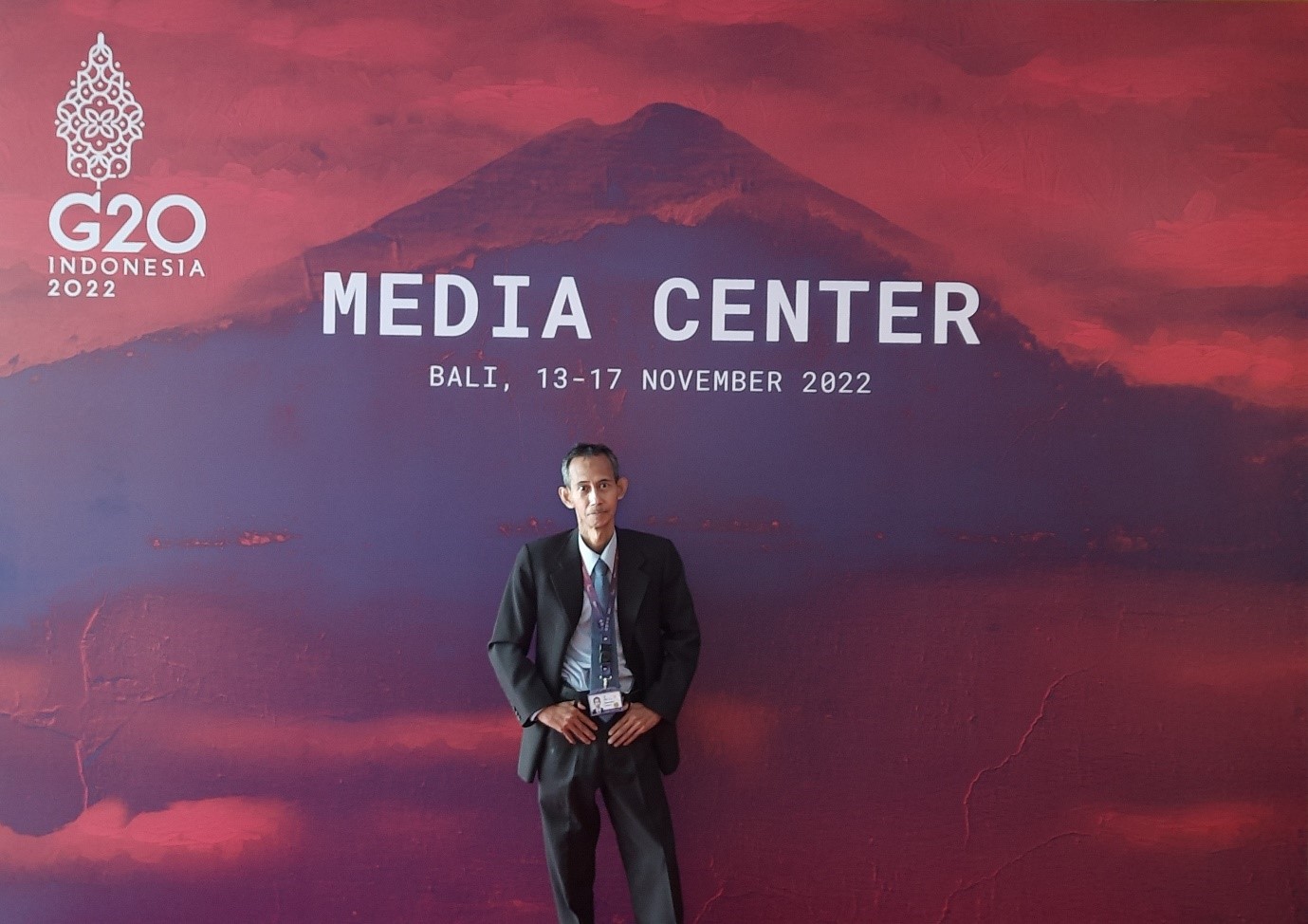 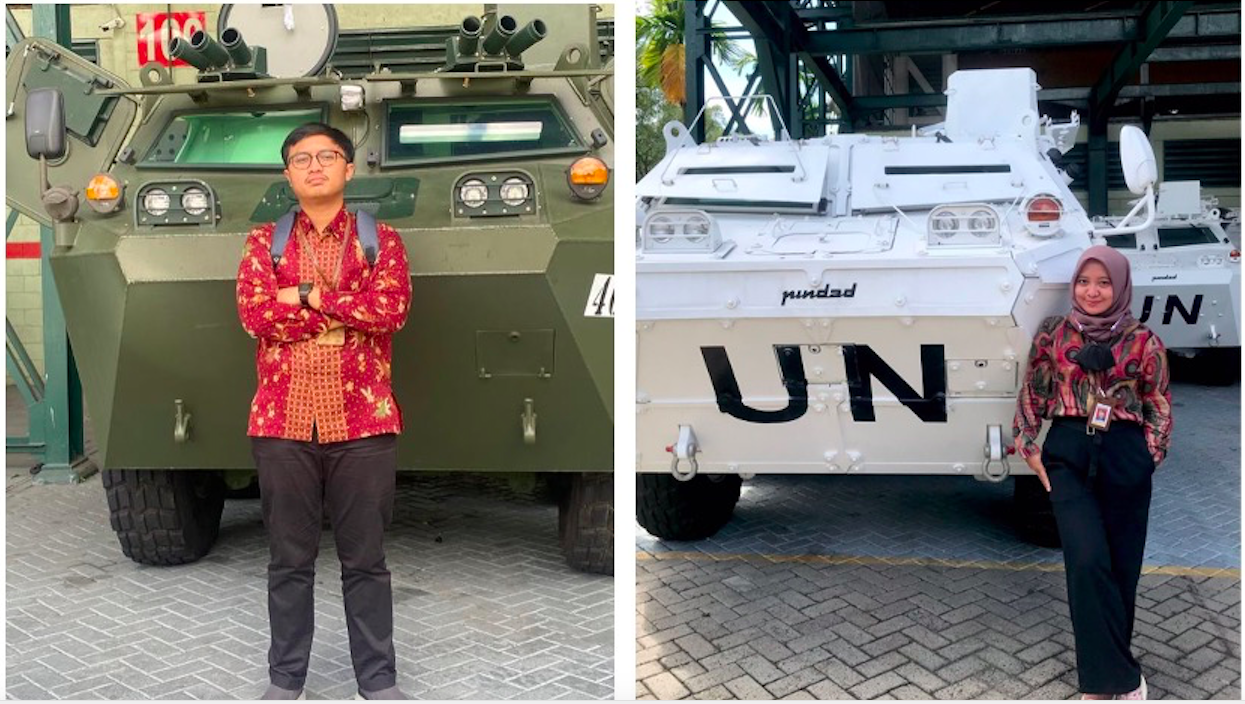 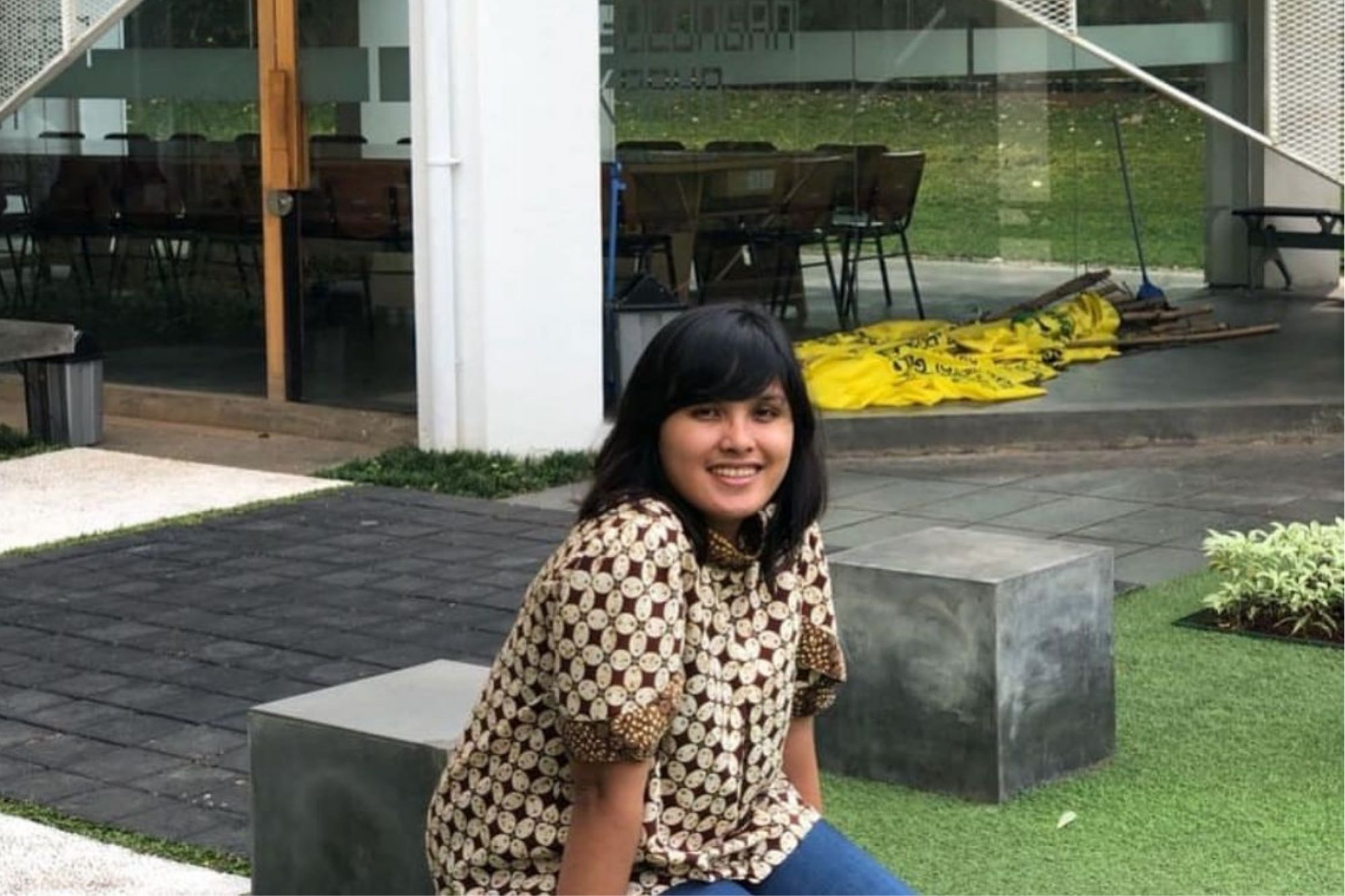