That is why we go once again to our friends and to our partners around the world, especially in the region, especially together with we spoke about the ASEAN member countries and the common concerns that we share. So again, it is those partnerships I believe that will keep the stability of all of our plans and what we are hoping to do in the next few years.

I would like to thank your government and you, Mr. President, for your kind invitation. I think although it is the first time I have been to Jakarta, we look around and it feels like home. Only because you are so warm, you have welcomed us so warmly and we have felt the willingness of Indonesia to go into partnership with the Philippines and to strengthen the partnership that we are going to celebrate the 75th year in two years’ time, and I think it is one of longest diplomatic relations.

In fact, we had relationships before we had countries. Indonesia and the Philippines were trading, exchanging. Our family members [were] going back and forth from our southern islands to Indonesia for thousands of years. So that is why, it is very natural for us in the Philippines to come. I think we made the right choice and we thank you once again for the openness with which you have received us and the willingness with which you have shown to strengthen that relationship between the Philippines and Indonesia, which is our hope and it is what we are going to be working for. 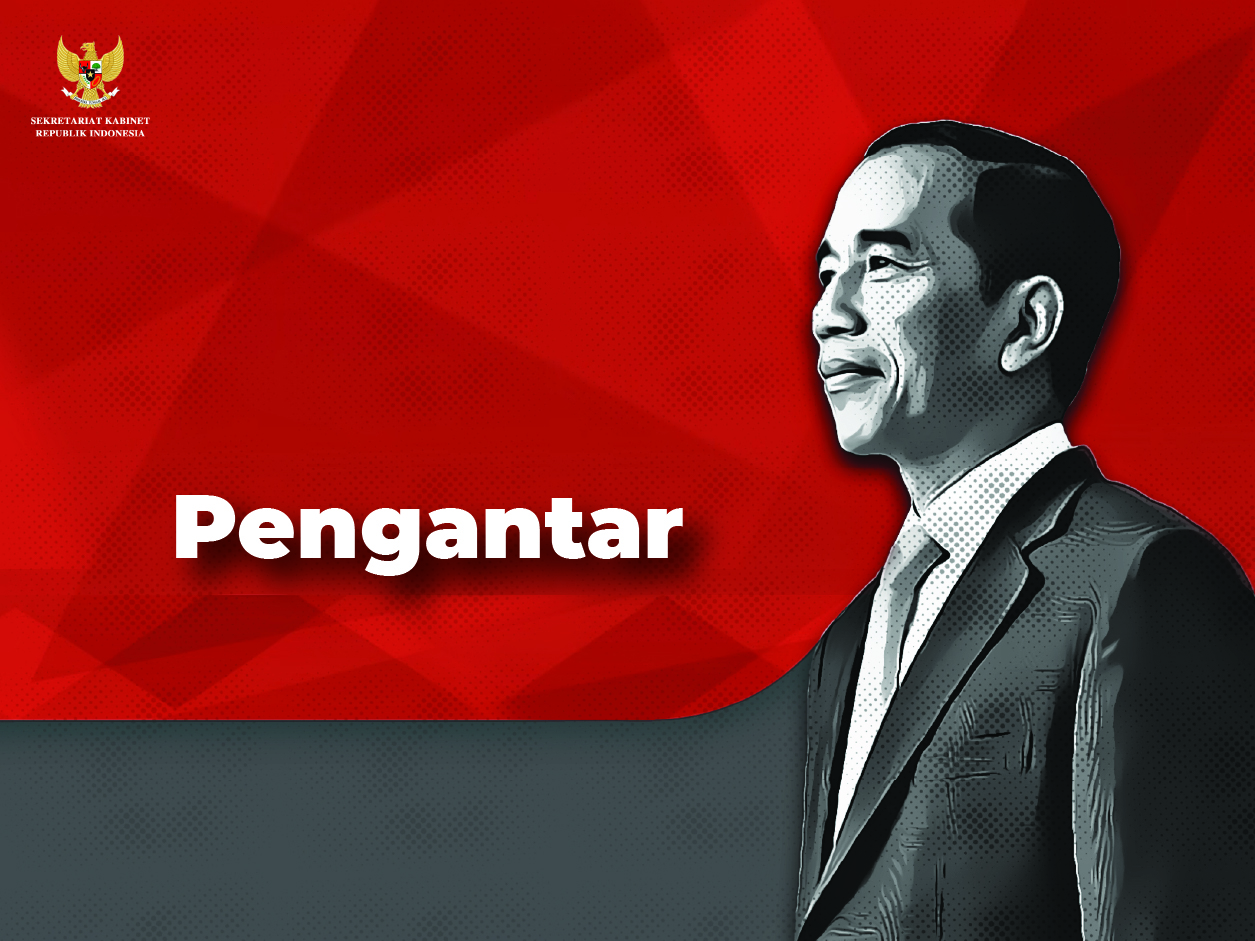